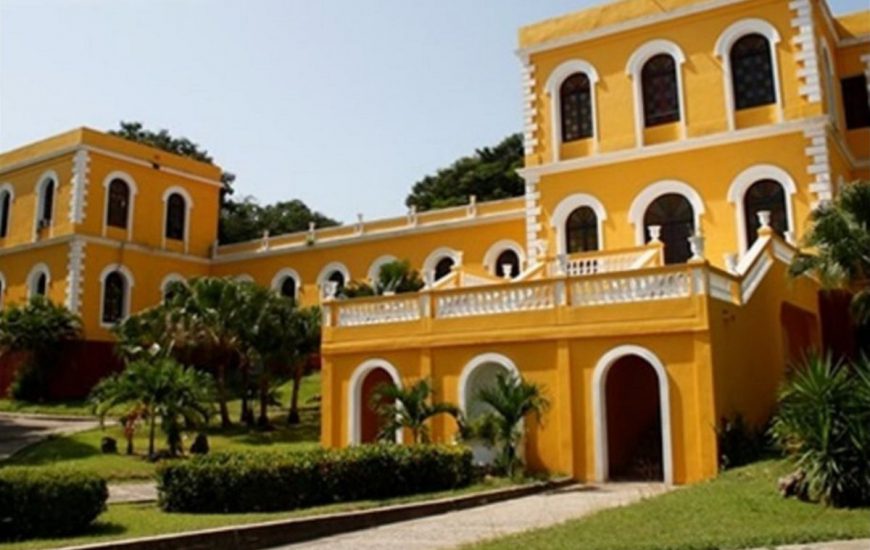 Hotel San Juan is located in Santiago de Cuba city, just a few minutes away from the historic center. It’s also very close to the Military History Park of Loma de San Juan, where one of the decisive battles of the Spanish-Cuban-American War of 1898 took place.

Surrounded by trees and flowers, and a few meters from the Military History Park of La Loma de San Juan (San Juan Hill), which was the scene of the last battle in the Spanish-Cuban-American War of 1898, the Hotel Islazul San Juan is characterized by its hospitality, and the service of the staff.

The hotel is situated four kilometers from Santiago de Cuba’s city center where you’ll discover the warmth and musical talent of its people. You’ll also discover the history, traditions and historic sites of Cuba’s second city, also known as the cradle of traditional Trova, and other Cuban music genres.

The Hotel San Juan has an international restaurant, and another one which specializes in Cuban food, as well as a cafeteria, a snack bar, lobby bar, disco bar, children’s and adults’ swimming pool, and a nightclub.